Redis was created by Salvatore Sanfilippo who stepped down in 2020 as a Redis maintainer. Commercial license and support can be purchased from Redis Labs, who became the sponsor of Redis in 2015 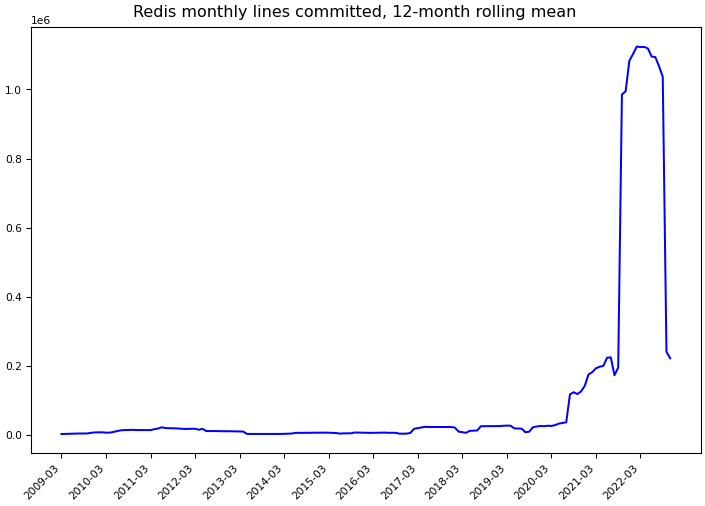